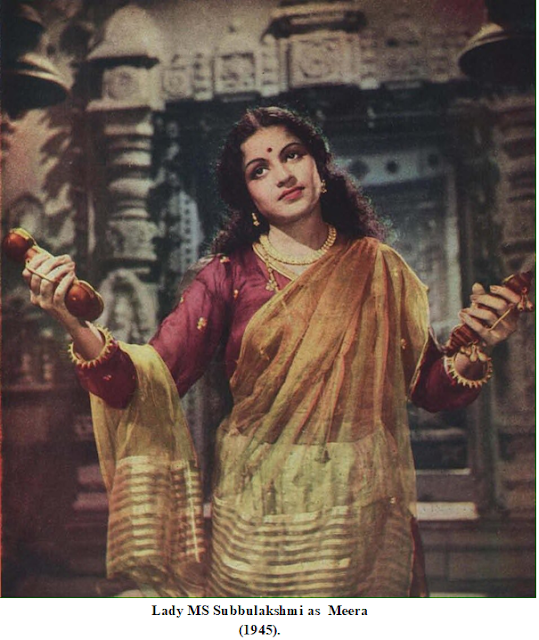 The death penalty is already part of Sri Lankan law.  It was repealed and then brought back from time to time when leaders were murdered. The latest move by the President to activate the death penalty seems to have been influenced by such a death described as follows by the media:

[Sri Lanka seems to be a very unsafe country at present given that killings are taking place rampantly. Just a few days ago Independent Group Colombo Municipal Councillor Krishnapillai Thirubanandan was shot by unidentified gunmen in Pettah. He became the fifth victim to be killed in a shooting incident in the recent past. Later it was revealed that Thirubanandan had a history associated with drug dealings.
A good number of these shooting incidents are related to the drug trade. As a follow-up to these incidents President Maithripala Sirisena has instructed Prisons Reforms Minister Thalatha Athukorala to prepare a draft bill to implement the death penalty. The decision to bring back the death penalty received Cabinet approval. Some sections of the media reported that this decision to send wrong doers to the gallows had received the approval of the Maha Sangha. ]

Does the Government have the DUTY to interpret the validity of  any law that provides for  the Death Penalty through Article 9 of the Constitution which states:

“The Republic of Sri Lanka shall give to Buddhism the foremost place and accordingly it shall be the duty of the State to protect and foster the Buddha Sasana, while assuring to all religions the rights granted by Articles 10 and 14(1)(e).”
As per BBC report – Lord Buddha’s message in this regard goes as follows:
[An action, even if it brings benefit to oneself, cannot be considered a good action if it causes physical and mental pain to another being.
If a person foolishly does me wrong, I will return to him the protection of my boundless love. The more evil that comes from him, the more good will go from me.]
The above clearly states that one with virtue in a particular regard – must bring the ‘foolish’ one into oneself and confidentially cure her/him as if they were One. Death Penalty means this ‘inclusive’ path of faith is blocked.
Hindus on the other hand are covered by ‘Do your duty’ as per your position. If it is the duty of an officer to kill – then s/he must kill. Hence, one who genuinely follows Hinduism prepares her/himself for pain even when it is caused by the other. S/he however has the right to kill only as per her/his position in a Common structure.
Archbishop of Colombo, Cardinal Malcolm Ranjith is reported to have stated the Christian interpretation as follows:
“The Holy Father Pope Francis has in fact not accepted the death penalty which is also my own position invariably. I am not for a generalized return of capital punishment. It should be the last option, if at all.
In fact the Catechism of the Catholic Church states that: "Assuming that the guilty party's identity and responsibility have been fully determined, the traditional teaching of the Church does not exclude recourse to the death penalty, if this is the only way of effectively defending human life against the unjust aggressor" [Catechism of the Catholic Church, revised edition, 1997 No. 2267].

The Archbishop stated also ‘The criminal minds that sought to destroy social peace and harm hundreds of others, putting into ridicule law and order, and challenging humanity, to stop them if possible and that they should not go unpunished for their criminal behaviour, even after being condemned. Our youth are too precious to be sacrificed on the altar of philosophical sophistry and arguments. It would be like Nero playing the fiddle while Rome burned," Cardinal Ranjith said in a statement.’
As per my interpretation of the above conclusion by the Archbishop – If the President is not directly active  in eliminating the drug menace, he is playing the fiddle (talking law) while Sri Lanka is burning.
The war against JVP and LTTE – was also the Death Penalty.
As per Wikipedia report on Capital Punishment:
[With the end of the Sri Lankan Civil War the country saw a sharp rise in child abuse, rape, murder and drug trafficking, prompting some lawyers and politicians to call for the reinstatement of the death penalty. Newly elected President Maithripala Sirisena, in 2015, said he supports a dialogue on the introduction of the death penalty should it be approved by Parliament. The statement coming after a series of high profile incidents of rape, killing and sexual abuse]
The question that needs to be addressed is whether Article 9 activates itself when there has been violent killings that are totally disrespectful of  human laws – leave alone religious laws of non-violence? Anyone who elevates their contribution to Energy level would naturally invoke such powers even when they are not conscious of it. At the other extreme – when one fails in one’s duty – that person ends up not having the ability to correct her/himself and those who are in her/his circle of faith. These are the virtues and sins respectively, shown in our horoscopes.  After that ‘correct by’ date expires – one with sins needs those with virtues to lead orderly life.  Hence Lord Buddha’s saying ‘The more evil that comes from him, the more good will go from me’
Looks as if there aren’t enough good Buddhists to cover the evil of those who acted in breach of Article 9 while deriving benefits in the name of Buddhism. Article 9 sets a higher threshold to punish. It requires one to include drug peddlers as part of the Buddhist leadership – so get diffused. Both – President  Sirisena and Cardinal Ranjith are lacking in that Love that their religious leaders professed. Neither is a true heir of their religious leader. Since Cardinal Ranjith is covered by Articles 10 & 14 the buck stops with the Church. Not so in the case of President Sirisena who through Article 9 of the Constitution has the duty to NOT punish but love all criminals – including the those who are described as Terrorists and Drug Traffickers by secular law.
Like the President, the Chief Minister of Northern Province demonstrated his duality recently when commenting on Minister Vijayakala Maheswaran’s yearning for the return of the LTTE which he stated was for Security reasons. The words used by Mr Wigneswaran brought to my mind, the picture of Meera – Krishna’s devotee who sang that song – ‘Antha Naalum Vanthidaatho’. The problem is not knowing whether the yesterday that Mrs Maheswaran was yearning for is the same as the yesterday that Mr Wigneswaran yearns for. It certainly is not mind. I yearn for my Jaffna where educational activities ranked highest.
As a Judge – Mr Wigneswaran has the duty to the Judiciary to rule as per the law. As a Hindu he has the duty to take rebirth at the end of war and in  this life be conscious of yesterday only through his virtues which need to be greater in value to absorb the sins of his People including the LTTE and not limited to the LTTE. Then Mr Wigneswaran he is assured of hearing the music of  ‘Kurai Onrum Illai’ written by Indian politician, freedom-fighter and Governor-General of India, his excellency Chakravarti Rajagopalachari.
Wikipedia: According to Gopalkrishna Gandhi the song is an euphemism for the bhakti of untouchables (also known as Adi Dravidars or Harijans or Panchama)
The song was sung by M. S. Subbulakshmi in the Sri Venkateswara (Balaji) Pancharatna Mala LP-2 (Long Play Record) (1979/80). This song is unique because it does not assume the tone of devoted prayer as most Hindu devotional songs but one of thankfulness to God.
It befits the community of junior castes in Northern Sri Lanka that little Regina belonged to. He name was used in vain by the then Minister.