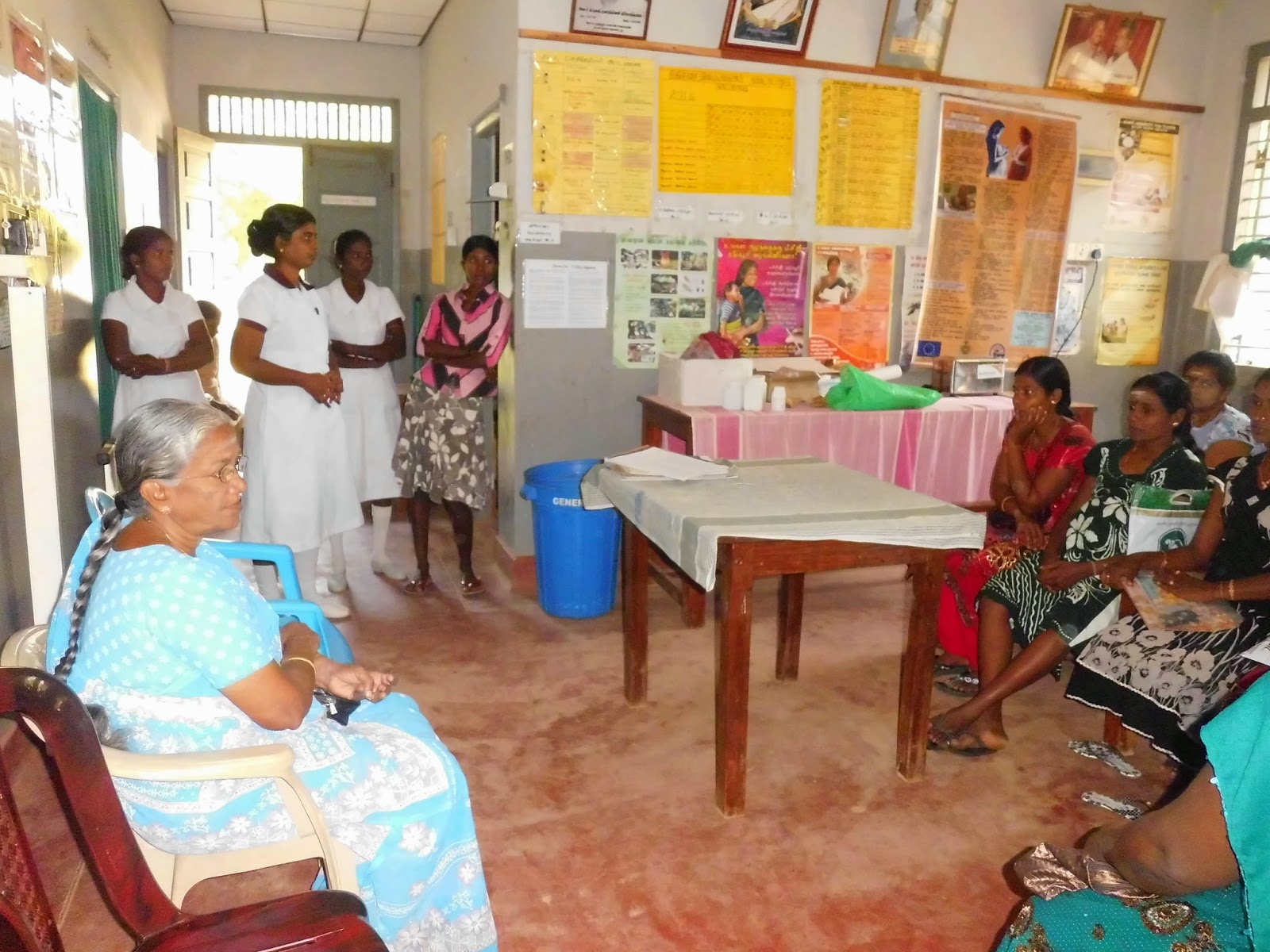 Each one of us reads Public events and news as per our own needs and desires. In the higher mind, driven by Truth, one who reads as per desires is allocated lower position than one who reads as per needs. I believe, when I have a need and I share with another  – the other side also has that need or has the power to satisfy my  need  and v.v.  Often we mistake desire as need. The interpretation of the most common person in a forum is the interpretation that would best serve the forum.  The deeper the contribution the stronger the support of Natural Powers from within and beyond the forum.

Whilst appreciating the responses in agreement with my yesterday’s article ‘Self-Closure and Self-Governance’,  I specially identify with the value in the following response in disagreement:

‘A very good argument if Tamils and their rights are a management problem with a profit motive. Get Real please. Closure for what and for whom?’

When do rights become benefits and v.v.? Do we all remain within our earned rights when we express ourselves in relation to Governance? Is there not a need to help Tamils seeking economic benefits in Sri Lanka achieve financial self-sufficiency – at least parallel to the level we have achieved outside Sri Lanka?  My response to the above Tamil was:

‘First closure for the individual. This would help share the completed experience with the Community.  Closure helps provide structure to our achievement thus far and not expect any more from others. From then on we function as governors. I do that here in Australia.’

When I go to Sri Lanka also – I consider myself a governor and therefore a common facility  and not an Administrator. During 2009 trauma experienced by Tamils I went personally to the Ministry of Health day after day – until I obtained approval to visit and help the victims in the camps. In February 2015 I had much less difficulty in presenting the case of  a group of 232 Health Workers from Chankanai-Vaddukoddai area and beyond,  to the senior officials within the Ministry of Health. In their desperation, the leaders of this group came to Colombo for the first time in their life – and sought to see the Minister without a prior appointment. The Northern Provincial Council did not help them. It was not clear whether their problem came under the Department  of Health or was covered by Provincial Government’s portfolio. I was asked by them to assist them in Colombo. My experience was much more satisfying  this time around than it was in 2009. In both instances – the outcomes happened. The reception this time was much nicer and more respectable than it was in 2009 – from bottom to top.  If I had not brought about closure of my 2009 experience and given it a ‘position’ in my mind, I would not have identified with the ‘smoother process’ in relation to Tamils. To me it was Affirmative Action that I was able to invoke. I combined my ‘rights’ as a Sri Lankan Professional with the need of these workers – many of whom are victims of war. That combination at their level is closure for them in terms of their anxiety whether they would become victims of Sri Lankan politics. It is promotion to Administration. Arrangements have been made to train them to interpret their contracts and also to structure their problem Administratively.

If these workers had gone through politicians – they would have promoted the political path – the one way street to ‘rights’. They would have ranked low in the system of hierarchy. Recently, a global citizen of Sinhalese origin responded as follows:

‘Do not rely on Parliamentary, Provincial or Pradeshiya Sabha politicians to do justice to the Sovereign. People should rely on themselves and work to establish Grama Rajya’

I believe that was achieved in relation to the above Health project. To global minded Tamils there may be lesser need to bring about closure for their battles through the previous regimes to identify with the value of their work. But to the resident Sri Lankan Tamil in rural areas – who suffered most due to the ethnic war  - closure is important to progress from politics to administration. We in the Diaspora have the resources to help them along that path.

Costs paid through due process as per our position, become earned rights when the returns are not delievered by the higher person in any relationship. From time to time we need to exercise that right to know whether or not the higher person recognizes our earned rights. My earned rights within the Sri Lankan Ministry would have become political if I had expected to be recognized by the workers I  assisted. To my mind they were getting  realtime training in Public Administration – which we need to complete to become governors including at low levels of the structure.

Just because we have UN certificate – we would not become self-governing. Tamil leaders who have completed the Administrative requirements earn us that right to self-governance – with or without external certification.  Every Tamil who completes the duty at her/his position level – is a governor and therefore is a leader – even if such a person was a cleaner. Members of the Diaspora – Tamil, Sinhalese as well as Sri Lankan - need to complete their position responsibilities in their new nations to qualify to lead local Sri Lankans in their path to self-governance  - with or without separation. Members of the Diaspora have the responsibility to use higher level test – as per global laws and principles. Likewise foreign governments seeking to lead Sri Lankans – including the Government of Sri Lanka.

Closure is the parallel of drawing up a Balance Sheet that  shows us where we are at as a total picture. The wider we spread the greater the need for Project based management, instead of ‘waiting for time to tell’. Politics, like emotions is one way path. We need the other side to bring about an Administrative balance.  Where closure shows a profit /net benefit at administrative level – and we plough it back it gets raised to ‘rights’ / ownership level. One who confirms such ploughing back at this time of political restructure in Sri Lanka – is confirming her/his connection to the roots – be they Tamil or Sinhala.

Once we complete relationships – we become Common. We do not get lost. If we seek to extend the relationship from wider world – then we must restructure our Administrative world.
Posted by Austms at 14:41