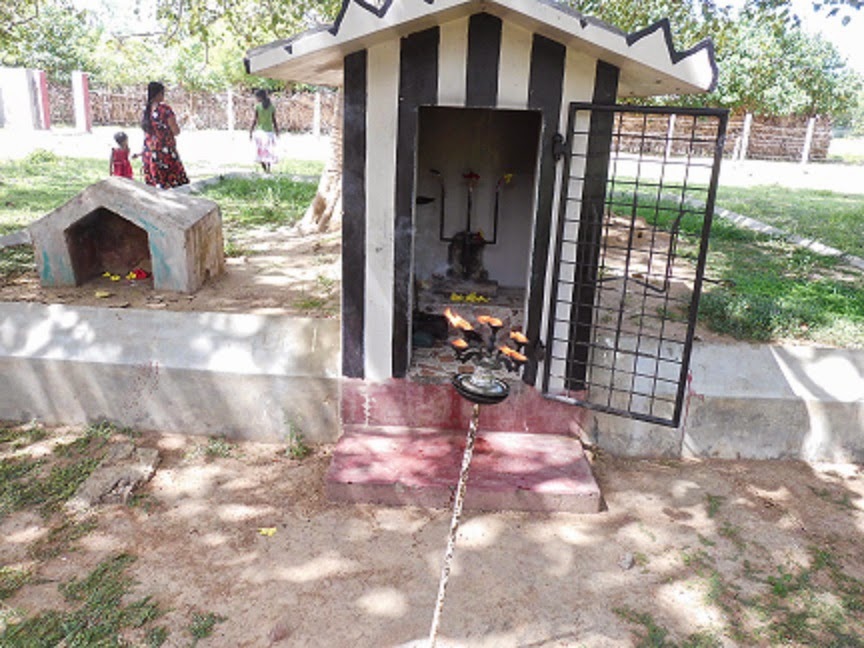 I write in response to the article ‘Will Tamils be satisfied even if Eelam is given?’
by Ms Shenali Waduge.

Caste based order of thought – is the right order of thought for some parts of the Tamil community – for the same reason why Ms Waduge is using a male name as family name. Relatively speaking it is quite common now in Sri Lanka as well as in India for young Tamil ladies to use their given names as their surnames.  Does this mean that Ms Waduge is less than those ladies in terms of gender equality?

Ms Waduge states:
‘With the caste differentiation factor remaining a strong divider among and between Tamil society whether in Sri Lanka, Tamil Nadu or Tamils living in foreign climes the question is how integrated can an eelam be in the context of people divided along caste lines?’

Due to weak knowledge of  Tamil culture even as it is today, leave alone traditionally, Ms Waduge is imagining a picture that does not exist. Whilst it is true that some parts of the Tamil Community continue discriminate on the basis of caste or even on the basis of territory within  Sri Lanka – Jaffna, Trincomalee, Batticalao or Hill country – in that descending order - taken as a whole – there are enough of us to produce a net positive value to be eligible to claim membership in the system of Equal Opportunity through Democratic structures. That is what common life is all about.  Until therefore the net value is seen and/or known to be negative – an outsider lacks the authority to criticize the whole. On this basis, it is better for Sinhalese to include Tamils to get credits with Democratic societies.

One is however entitled to criticize an individual and the group led by that individual.  Hence at the moment – if Mr. Douglas Devananda is seen by Sinhalese as the leader of Tamils – then the charges are against him and the Sri Lankan government itself.  If it is Mr. Wigneswaran – then it does apply to Jaffna Tamils. I have no knowledge of Mr. Wigneswaran practicing caste based discrimination.   If he had – the Sri Lankan Government was wrong in promoting him to the position of Judge of the Supreme Court. If he was right back then – he is right now – until known otherwise.

“Caste factor is so strong there are parents who have died without speaking a word to their daughters simply because she married a Tamil man belonging to a lower caste, there are grandparents who have not and will not touch their grandchild because one of the parents is low caste, there are high castes who still keep different cups and saucers for the low caste Tamils to drink from, there are still homes where low castes are not welcome and there are even places of religious worship that will not accept low castes. Should we be surprised when these outcasts become easy prey for religions that builds its army from people indoctrinated and converted?”

Work and sacrifice of earned benefits are the core bases of such systems.  The above mentioned picture is not known in Jaffna or Vattukottai area as a net value.  My husband and I have been alienated by his siblings on the apparent basis it is a second marriage for me – which is quite lawful as per Thesawalamai Law.  The  real basis was attachment to the money wealth left behind by my husband’s brother. Until this issue – taken as a net picture - they were living in harmony with us. Sisters took advantage of brothers having greater responsibility as per Thesawalamai principles.  But later they tried to take over leadership – to have quick access to the estate of one of the brothers. In terms of money – it is something we – my husband and I - do not have to have. We have done enough for the sister for their children to earn and support their branches of the family. But in terms of status – as shown through Thesawalamai structure – we need to complete the picture by taking responsibility for the Administration of the Estate. That status is a higher value than money for the work done.  This does not mean that we live as per male superiority.  It means that we need to complete the cycle to the extent we contributed to male leadership which supported the females to develop a secure structure for themselves through their marriages. If we do not complete that picture – we would be breaking the system.

Likewise in terms of caste.  Once the cycle is completed – we are free of those systems.  That’s when we would naturally help others.  During my recent stay in Vattukottai – I did counsel a young guy who was seeking to ‘donate’ money towards his younger sister’s dowry. That younger sister is earning her own money.  When I asked him – why he had to donate – the guy said ‘it’s my duty’.    I asked him – how it could be his duty?  As per Thesawalamai – daughters are entitled to a share in the dowry from the mother.  The rest is left to the parents. In addition, when this son got married he was training as a tailor and not as a mason that his father was/is.  It was after getting married and after joining our group that he has been able to earn and save to even think about such a proposal.  Hence logically speaking he did not have such a duty. The guy after our discussion,  declared that he would not volunteer but if there was a need to fill the gap – he would do so.   I promised to provide the support needed if that were the case.

This is not uncommon with the Tamil community at various levels.  We do have the duty to complete the cycle for those who are owed under the old system. To break away from it before we complete the cycle – would be to abandon those very lower caste groups that have little knowledge of higher social duties.   Like with my marriage if some parts accuse and demote us – we accept that also as part of the service to our community – so we would not be indebted to our ancestors, due to those who used the higher structures and walked away without paying their dues. Some minds cannot cope with second marriages for women even though they may be living in countries like Australia where even de facto marriages are culturally accepted. We make allowances for them also – so that the net value is positive.

LTTE are labelled as Terrorists and to the extent there are Tamils who have greater positive status in this regard – the whole community has earned net positive status.  To divide on the basis of caste and armed rebellion – confirms selfishness.  As some Tamils point out – today, due to the LTTE -  the common Sinhalese is more aware of  what could go wrong if s/he went against a Tamil without objectively measurable proof of wrong doing.   Some of us may not need that protection – but the average Tamil living in Sri Lanka does.   To that extent LTTE has changed the order of thought of the Sinhalese at their parallel level.  This has been followed by the Tamil Diaspora through their influence over UN and other Global Governments.  Talking about our internal problems would not help restore that lost status for the Sinhalese.

Systems are developed through sacrifice of earned benefits.  Even though we may not be conscious of it – when we sacrifice earned benefits – we naturally develop systems that would support us during our times of need.  We need to use the best known local system in the case of  folks who are not exposed to wider principles and laws.  We cannot jump from primary school to university in terms of democracy – just because the Sinhalese pretend to be authorities in democracy. Due to the war – the Tamil resident in Sri Lanka needs to be allowed more time and money resources than the Sinhalese resident towards catching up on democracy.  Using caste to demote our  status confirms that the intention is for the Sinhalese to take up superior positions.

Ms Waduge states:
“In such a scenario it is curious to know how the Tamils propose to live together in harmony with these differentiations playing a key role in their day to day lives.”

All one needs is to do is look at the global status Tamils have earned as migrants, relative to Sinhalese in democratic societies. That confirms the picture that we do live in harmony in democratic societies, while pursuing our own progress as a community.  Tamils are working and sacrificing to uphold and strengthen their earned status as an independent community.  If Sinhalese are also doing so – they have no reason to fear Tamils.