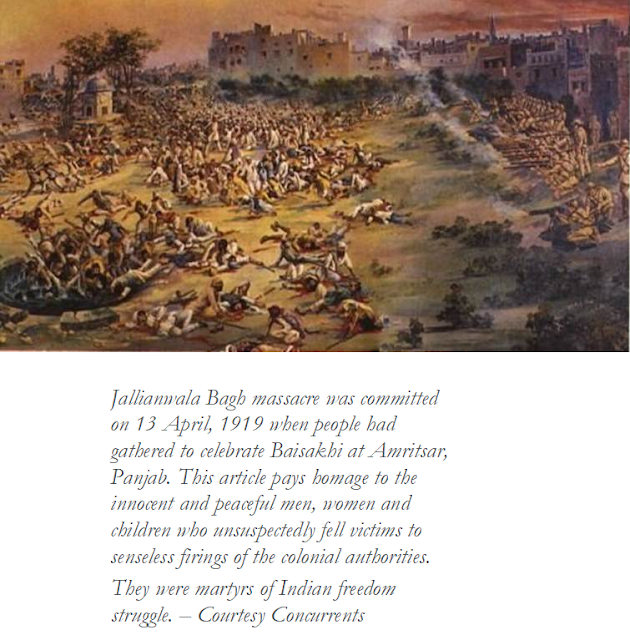 As an accounting student,  I learnt about the posting rule.  Wikipedia presents it as follows:

[The posting rule (or mailbox rule in the United States, also known as the "postal rule" or "deposited acceptance rule") is an exception to the general rule of contract law in common law countries that acceptance of an offer takes place when communicated. Under the posting rule, that acceptance takes effect when a letter is posted (that is, dropped in a post box or handed to a postal worker). In plain English, the "meeting of the minds" necessary to contract formation occurs at the exact moment word of acceptance is sent via post by the person accepting it, rather than when that acceptance is received by the person who offered the contract.

The rules of contracts by post (postal rules) include the following:

1.    An offer made by post/letter is not effective until received by the offeree.

2.    Acceptance is effective as soon as it is posted.

3.    For revocation to be effective, it must be received by the offeree before they post their letter of acceptance.]

The meeting of the minds brings about commonness. One does not need ‘proof’ to confirm such completion. This applies to Governance also. When the government facilitates through its structure and due processes, to receive communications from the public, it is an offer  to become one-minded. Hence such a facility is available in civilized structures. When the Public communicate with the government through such process the experience is completed, even if the other side does not read it. In other words, our relationship is with the position and not the individual currently in the position.  In  the postal rule – the government is the medium that is believed to do its duty.

In Hindu culture, the guru is always required to be  taken as right. It is the parallel of immunity to Head of State. The guru may seem wrong as per the individual currently occupying the position of guru. But the guru who follows Due Processes is the custodian of all powers that brought about position and maintained it plus the current occupier’s contribution. Due Processes are the dynamic  Energies of the that we inherited from past. The position is the static Energy.

This Energy could be positive or negative. When positive, it provides good order. When negative it promotes disorder.

Yesterday, I learnt from Tamil News that Ms Siobhain McDonagh MP of UK Parliament expressing support for protestors against the Sri Lankan government, in relation to the demolition of war memorial within the premises of the University of Jaffna. This morning, I received a video clip under the subject heading ‘Lankan humanity’ with the following remarks:

[A most uncivilised act. There will never be any peace. Government always want trouble with the minority and it has become their only policy. Lanka, it is shame on you. ]

[I am writing to outline my strong concern following the destruction of the Mullivaikal Tamil Genocide Memorial Monument at Jaffna University in Sri Lanka.

As Vice-Chair of the All Party Parliamentary Group for the Tamil Community, I have this weekend been contacted by thousands of members of the Tamil Community stating their distress at this deeply worrying attack on Tamil remembrance. I understand that the memorial was unveiled in 2019 to mark the 10 year anniversary of the killings at Mullivaikal, serving as a hugely important memorial site for the Tamil Community. It’s destruction completely undermines the process of truth, justice and accountability that will set Sri Lanka on a path to lasting peace]

In both communications, the place where the war monument  was erected has been given least importance. The structure would have been of positive value in the areas occupied and ruled by the LTTE which also contributed to ‘Mullivaikal Tamil Genocide’.  The name has been taken from the minds of politicians such as Mr C V Wigneswaran who categorised what happened as Genocide. In effect the accusation will then go not to elevate armed combatants but to classify those who caused the civilian deaths of their own culture  – as barbarians.

Before asking the Sri Lankan high commissioner, Ms Siobhain McDonagh ought to have arrived at a conclusion – based on UK’s past. The example that comes to mind is the Amritsar Massacre pictured above. Would it be appropriate for a monument to be erected for this within the premises of Oxford University?

The background to this in which General Dyer  who became known as the Butcher of Amritsar is as follows:

[On 11 April, Marcella Sherwood, an elderly English missionary, fearing for the safety of the approximately 600 Indian children under her care, was on her way to shut the schools and send the children home. While travelling through a narrow street called the Kucha Kurrichhan, she was caught by a mob who violently attacked her. She was rescued by some local Indians, including the father of one of her pupils, who hid her from the mob and then smuggled her to the safety of Gobindgarh Fort. After visiting Sherwood on 19 April, the Raj's local commander, Colonel Dyer, enraged at the assault, issued an order requiring every Indian man using that street to crawl its length on his hands and knees as a punishment. Colonel Dyer later explained to a British inspector: "Some Indians crawl face downwards in front of their gods. I wanted them to know that a British woman is as sacred as a Hindu god and therefore they have to crawl in front of her, too." He also authorised the indiscriminate, public whipping of locals who came within lathi length of British policemen. Marcella Sherwood later defended Colonel Dyer, describing him "as the saviour of the Punjab".]

As in the current issue at University of Jaffna, those affected back then, were polarized. Wikipedia presents:

[Responses polarized both the British and Indian peoples. Eminent author Rudyard Kipling declared at the time that Dyer "did his duty as he saw it". This incident shocked Rabindranath Tagore (the first Indian and Asian Nobel laureate) to such an extent that he renounced his knighthood and stated that "such mass murderers aren't worthy of giving any title to anyone".]

The problem of abuse happens when those carrying out the orders are ‘free’ to reason as per their own mind structure. The question is whether we are supporting Academic Independence or Freedom of Expression through majority support. Former grows tall and would support the latter so long as the latter does not protest against the former. This is the role that British Tamils have to undertake. Complaining to the UK government is to effectively handover power to the British! Any belief based support – needs to be confidential. The open involvement by Politicians is effectively invasion of privacy of University of Jaffna which is entitled to find its own solutions – for better or for worse.

That structure that was demolished was ‘negative’ Energy at the University of Jaffna. Those who believe in Academic independence would have rejected it and would continue to reject that Energy. The above two leaders would handover weaker academic heritage and stronger war heritage to their heirs – starting with their children and grandchildren. They confirm also lack of respect for their own gurus and the due process of higher learning .

As per that proper process Intellectual structures are taller than military structures. That Jaffna needs to be redeemed from the clutches of the military – both Tamil and Sinhalese.

The timing indicates that all this is towards UNHRC session in March. To be truly successful, the base needs to be truth. Then even if UN does not read the details – it would feel the power as the highest authority. If the elevation is based on a particular country’s politics it would not have the power to raise itself to global and/or universal level. Academic independence confirms Universal power.