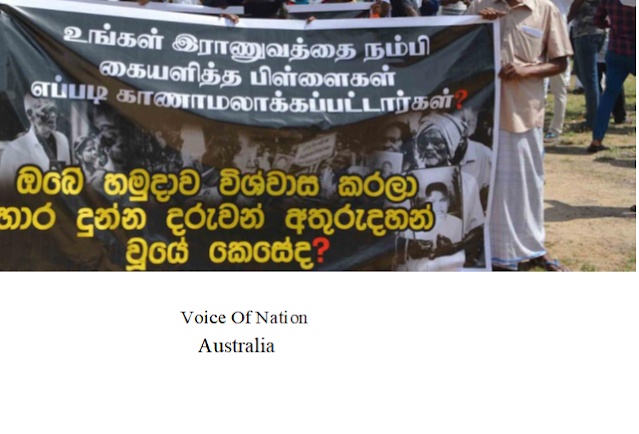 I was happy to observe the orderly conduct of little kids at our family temple in Thunaivi, Sri Lanka, last night – the big night of Saraswathi poojah.  We participated online, from Sydney Australia. In 2003 when I undertook the service, there was no electricity or running water in Thunaivi – but there was, across the road at Sangarathai – a higher caste area. I believe that when we include ourselves as part of a community, we would feel the community’s needs as ours. That is of absolute value. The greatest challenge in Thunaivi, was the difference in culture due to caste based separatism. The reality on that basis was that the rules and laws that I was used to when I grew up in Jaffna would not work in Thunaivi. As temple owner, I was accepted as senior in Thunaivi – except by those who had thoughts of takeover which was confirmed by sabotage when I laid down rules as per the highest practitioner of order, in that area, who mind merged with me for that issue. My Tamil book ‘Jaffna is my heritage and not dowry’ was written in a language they would understand. It is also about Thesawalamai law which many folks in that area do relate to from various angles.

When I therefore opened this morning, the email from Yoga Joseph of Canada, forwarding to me  - an Australian Tamil – an email from a fellow Australian – Victor Rajakulendran, with the following message, it did not seem orderly to me:

Subject: My Article on "Self Determination of Tamils"

Part I of my article I wrote to the Australian Monthly Tamil Journal “Thesathin Kural” on their invitation. Your comments are appreciated.

Part II will be sent separately.

Obviously, the Tamil Nation that Victor has in mind, is different to the ‘Tamil Nation’ I have in mind. Victor is in my media email list and yet he chose not to directly share his work with me. THAT is unjust discrimination based on official status as per a particular group’s culture. In this instance, it is militant culture and is the parallel of Thunaivi culture. Victor knows about the angles I come from and yet failed to ‘include’ me which also means failure to include Thunaivi group at least as opposition. In democracy, which uses the adversarial system – the form of government is not complete without equal opposition. Hence I conclude that Victor is practicing autocracy which fits well with the producers of Thesathin Kural / Voice of the Nation.

Not one of the folks in Thunaivi would relate to Victor’s article even though it is in Tamil. At the moment Victor is not carrying their need as his need.  But the militant leadership used Thunaivi folks to show that we were clever in armed fighting. Victor’s article does not include the needs of Thunaivi folks who like Thileepan’s family lost many of their sons to the attraction shown by militants.

The banner above in that magazine poses the question ‘How did the youth who were faithfully handed over to your Army get lost?’ The above question is true if:

(ii)           The question as per its substance is actually being asked of the Armed Militant Leaders by those to whom Tamil nation was independent of the Sri Lankan government.

As per my knowledge Tamil youth were not handed over to Sri Lankan Army by Tamils. Hence the question is being raised against the Armed Militants headed by the LTTE! That is how truth manifests itself through the needy who often do not have a voice. If this magazine is a true voice of Tamil families who did not fight against armed leadership out of fear – the question is being asked of Armed Tamil Leadership that promised Tamil Nation.

If the purpose is to oppose the Sri Lankan government – then we are confirming a Federal structure. The nation under Federal structure is Sri Lanka. We cannot have both structures in the one community at the same time. The confusion that Victor has promoted is dual citizenship conflict which has been prevented by Australian Constitution.  When Victor becomes true Australian – he would respect that and inherit that wisdom of Commonwealth.

Talking about Commonwealth wisdom, the UK Judiciary facilitated the lifting of proscription on the LTTE at the same time the pro-China government of Sri Lanka was brought back to power by majority race. We needed the geographic separation for both to be true at the same time. That is how the British continue to contribute to balancing the un-reconcilable differences – through natural pathways as if they were messengers of god.

If Australian Tamils are seeking to be cleared of association with war-crimes committed by the Armed militants – we need such a distance from armed militancy – now that we are living in a nation where Australian Tamils as a community do not find fault with the Australian government on the basis of racism and wage armed war if they do. As a member of the Australian Tamil community, I promised Australia, to follow the lawful path even after I was failed again and again by the Australian judiciary. That to me is the model that  confirms self-determination as per our truth and truth alone.